Click on a picture to see a bigger version. 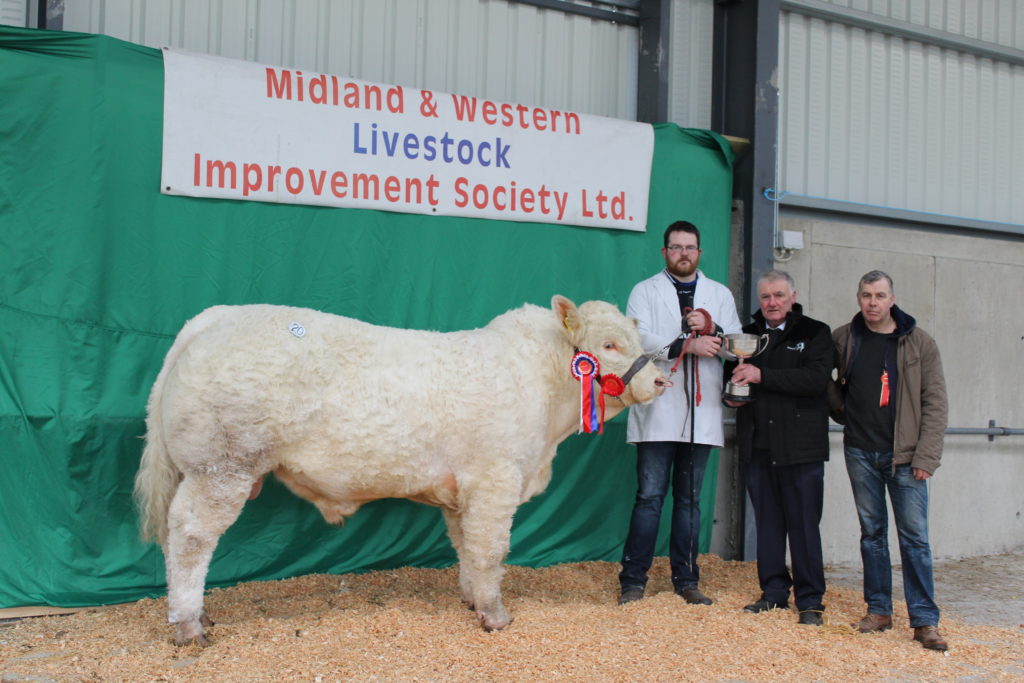 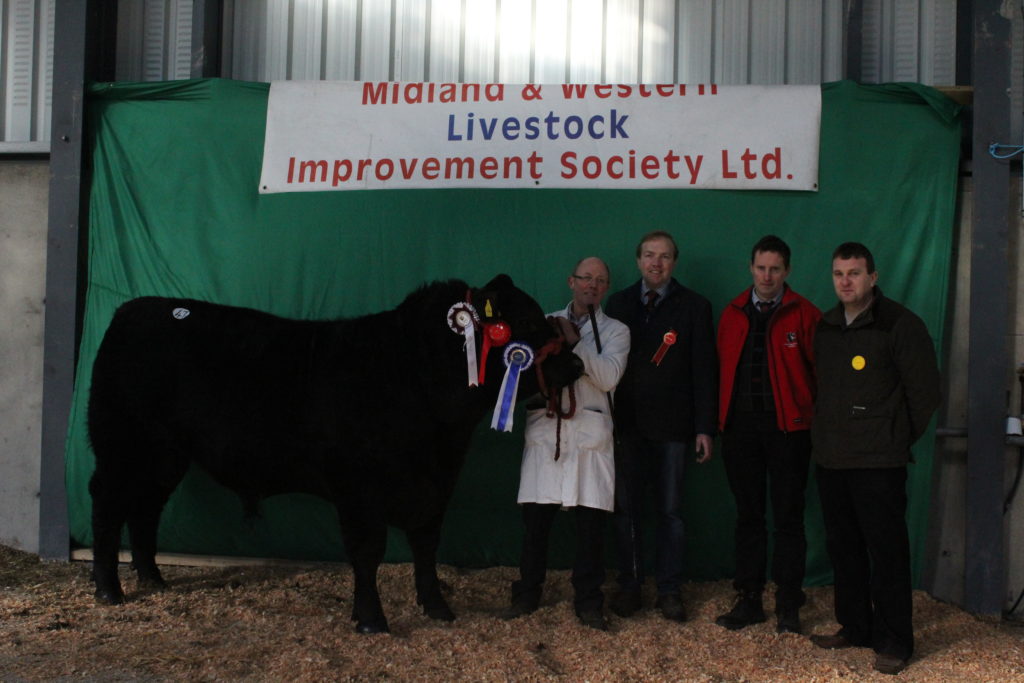 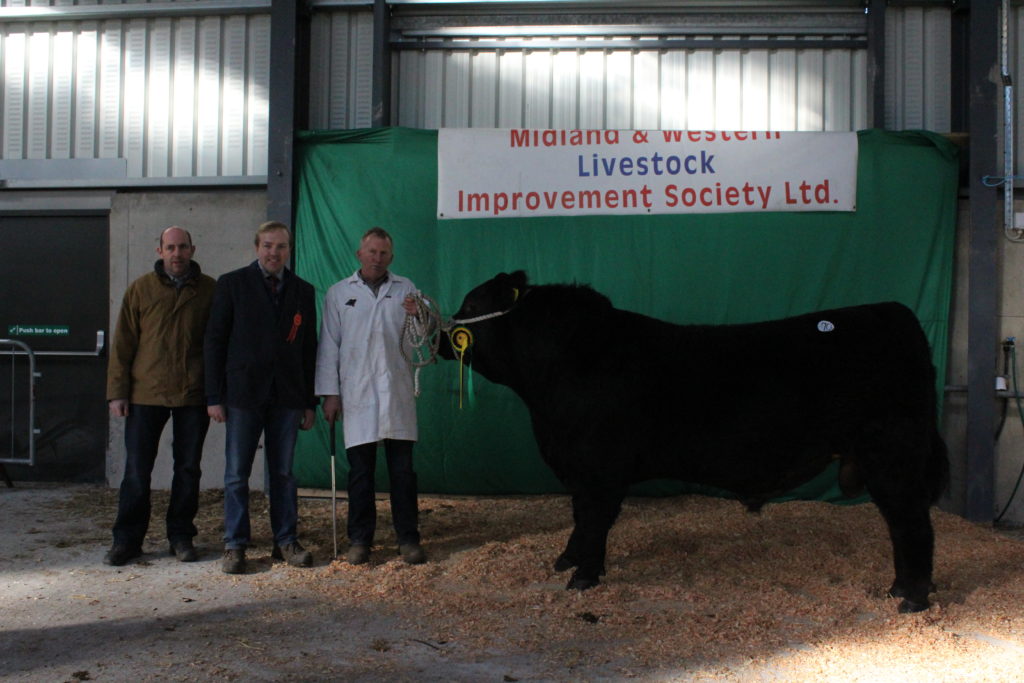 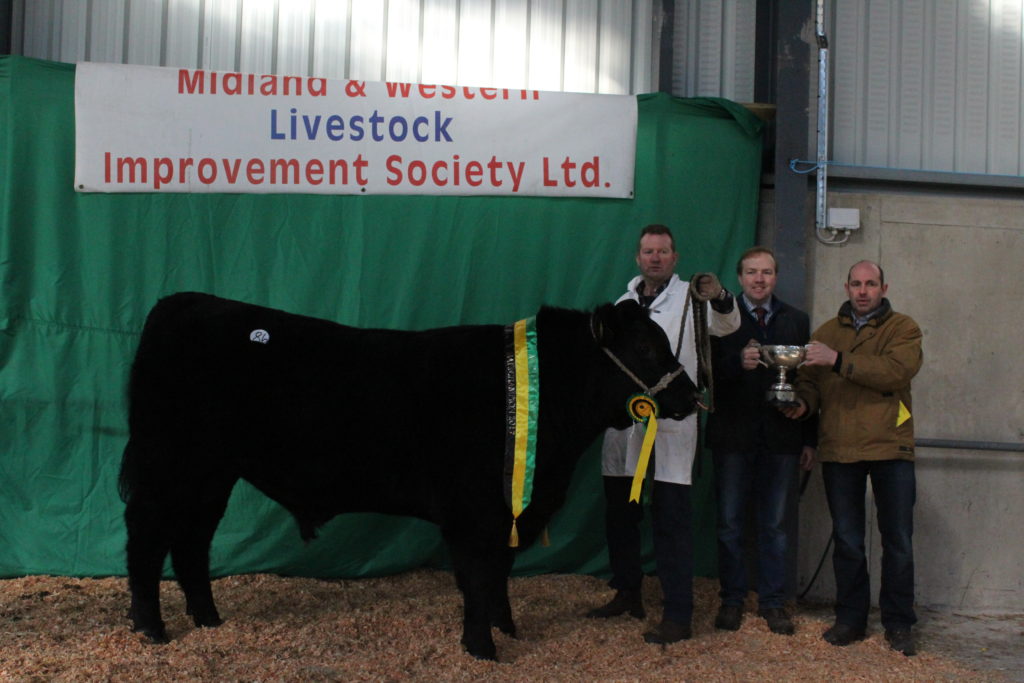 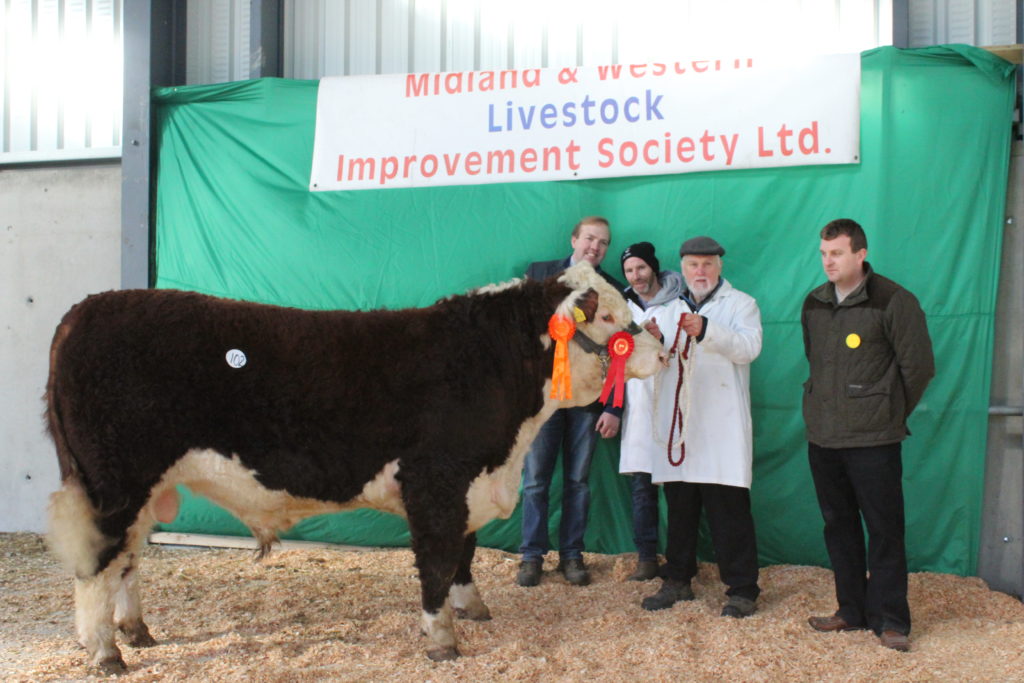 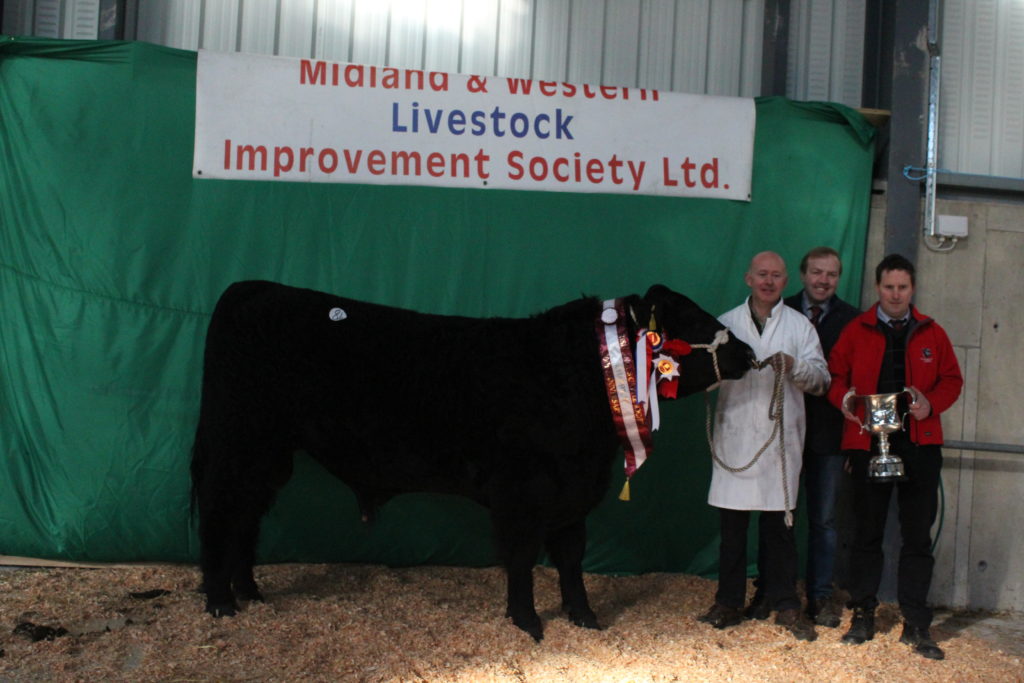 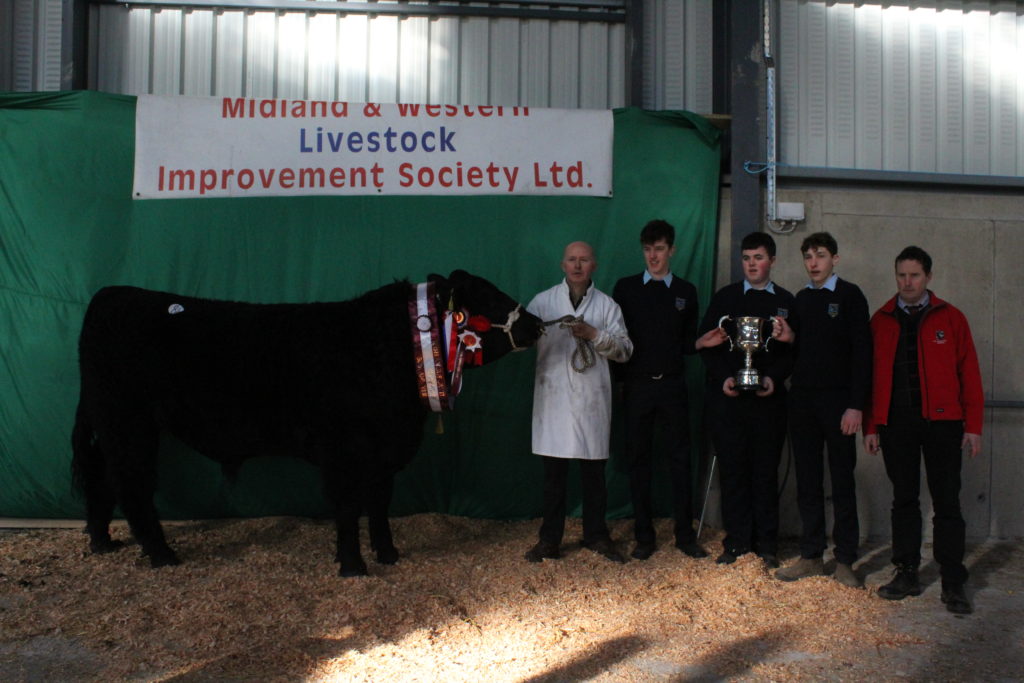 A Team from Strokestown Secondary School who have Qualified for the Irish Angus Producer Group Schools Competition pictured with the Irish Angus Champion, bred and exhibited by John Heneghan, Ballinlough, Co. Roscommon and John Farrell, President of The Irish Angus Cattle Society.

Photos of the New Developments of the Showgrounds 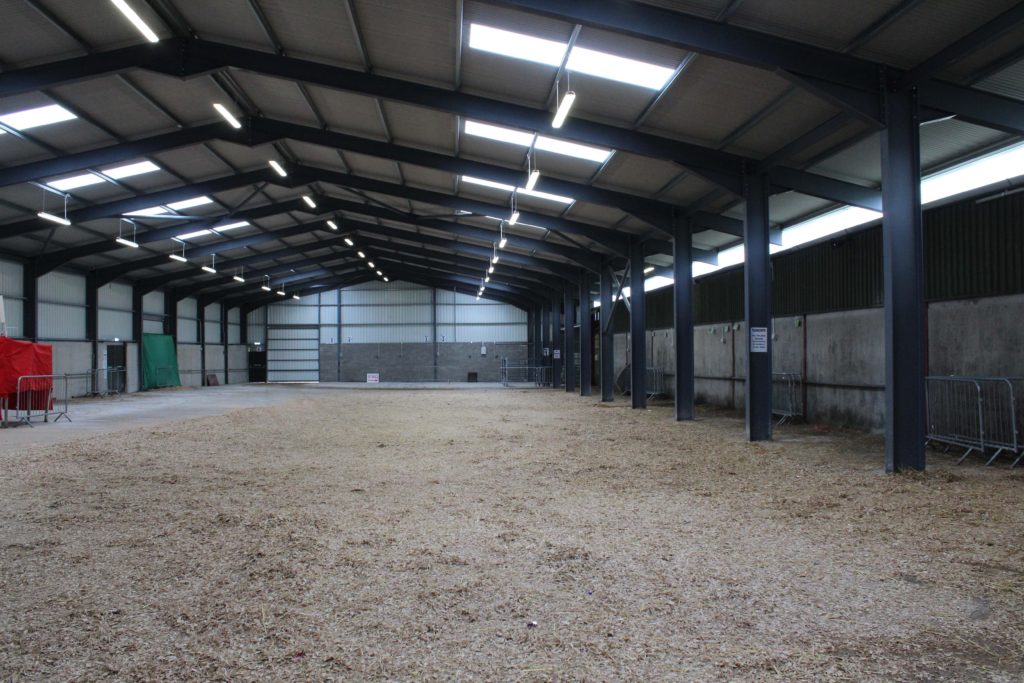 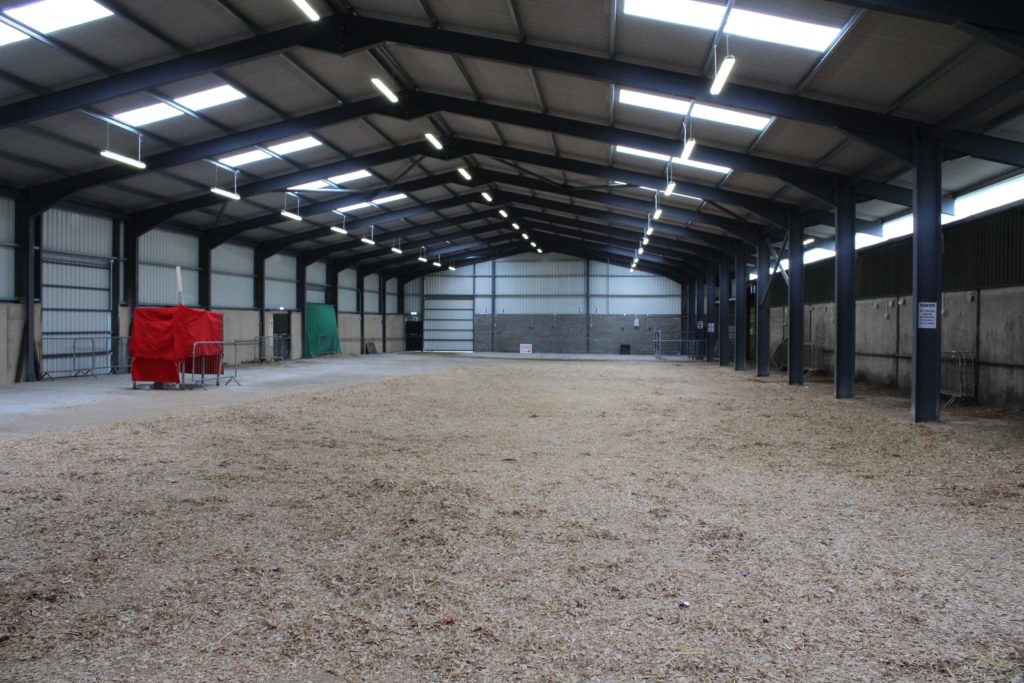 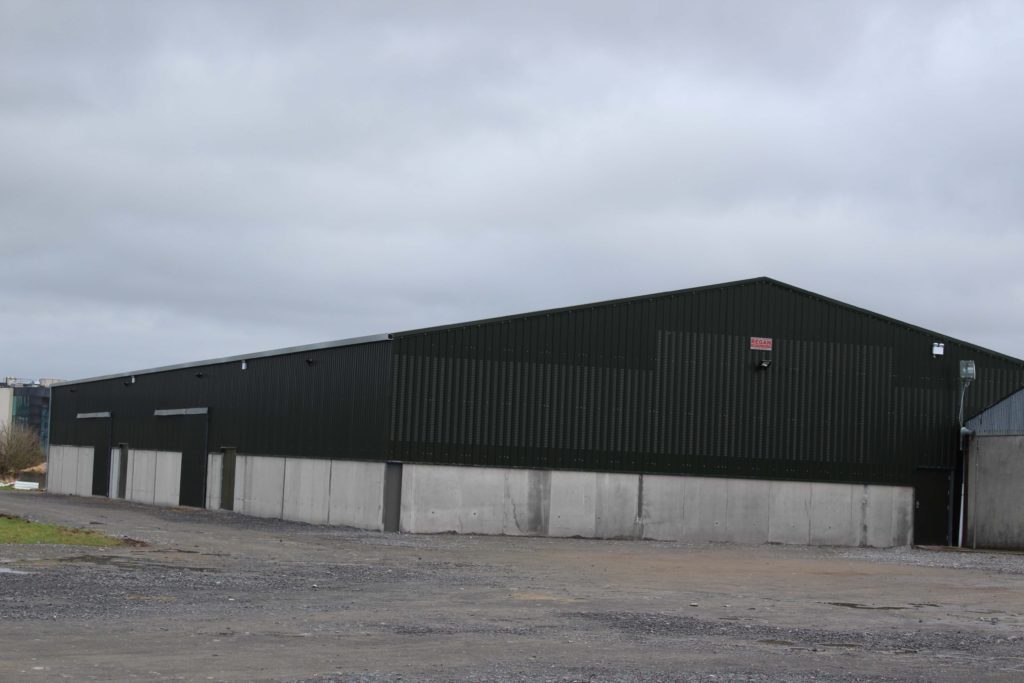 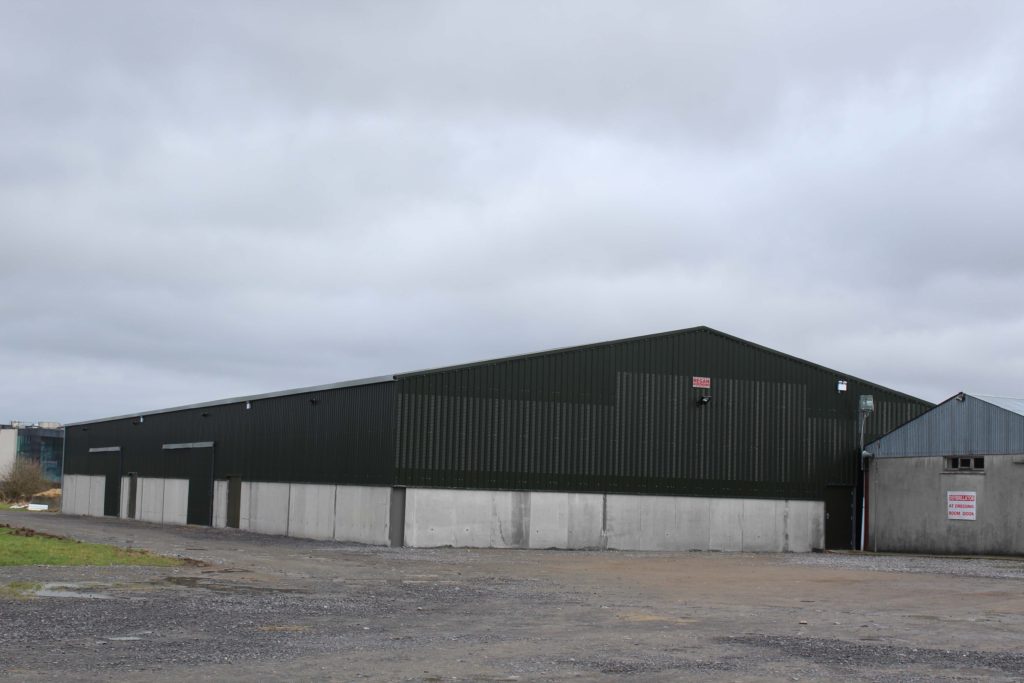 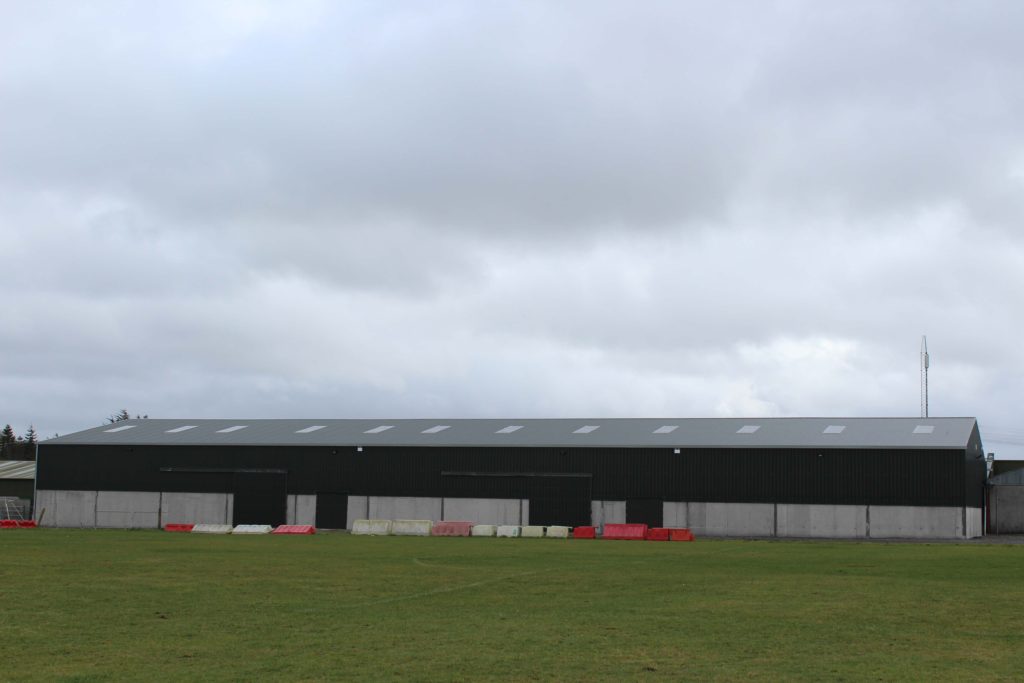 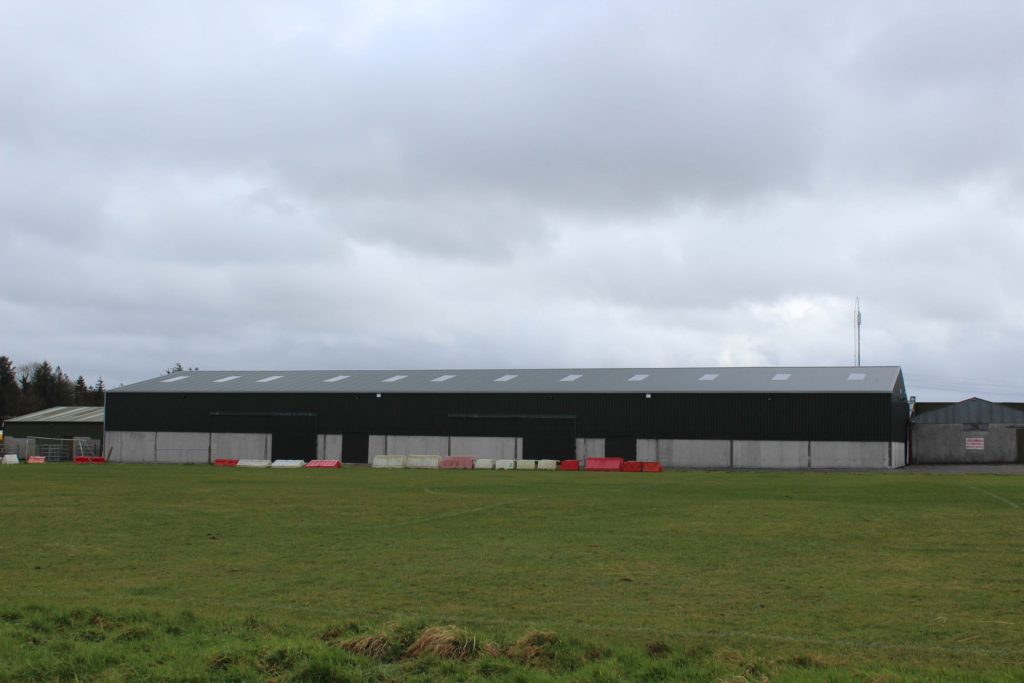